Here is a step-by-step guide about Jailbreaking Apple TV 3rd Generation using BlackbOx. Every three years, Apple TV receives a new model. On the other hand, Apple has long discontinued support for older TVs that do not 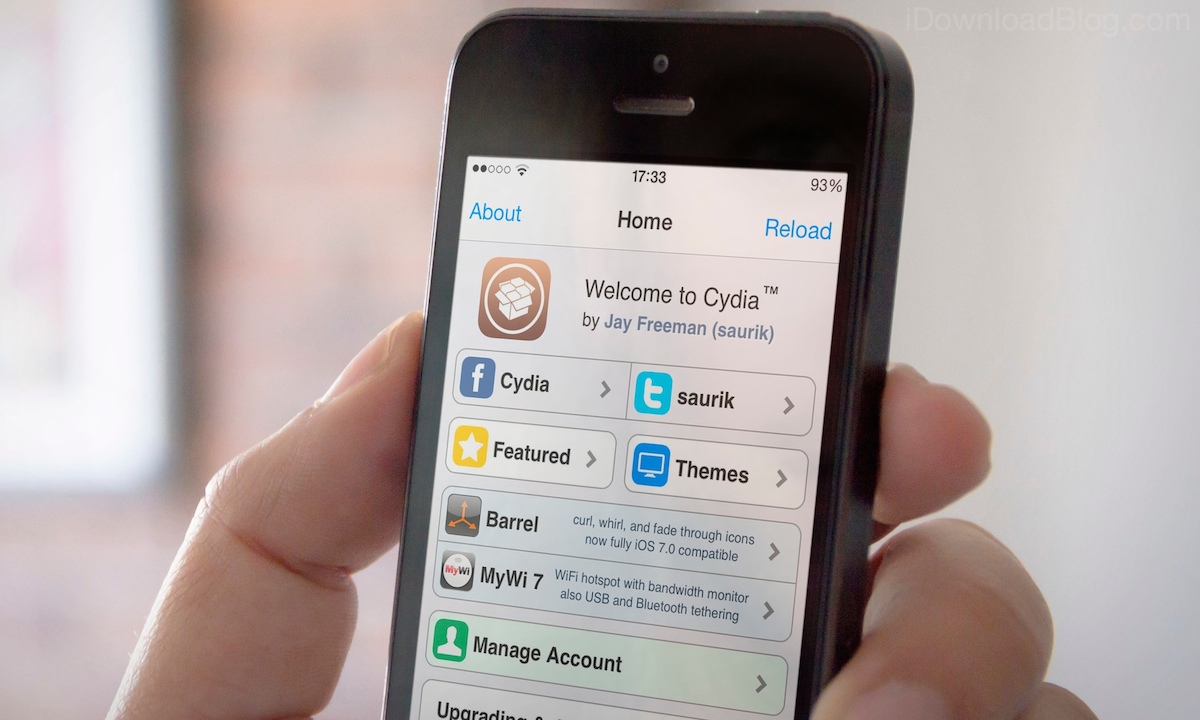 run on tvOS. You could only install apps on the TV after the 4th Generation. Is this to say that the prior versions are now obsolete? Certainly not. The Apple TV 3 Jailbreak Guide is here to the rescue.

Please be aware that Blackb0x does not provide support for older models of the Apple TV 4K. You will require the Checkra1n jailbreak to accomplish this.

On the GitHub website for Blackb0x, which allows you to download it, you’ll also find instructions on jailbreaking your Apple TV.

What Exactly Is Jailbreaking, Though?

The Apple TV’s operating system, known as iOS, can be “jailbroken,” which means that you can modify it into a system that gives users access to applications that Apple has chosen to block. By jailbreaking your Apple TV, you can install third-party applications such as Kodi, a TV Flash (black), and a great deal more.

The Advantages of Hacking The Apple TV Jailbreak

Below is a list of a few main reasons why people choose to jailbreak their Apple TVs:

What Are The Downsides of Being Able To Jailbreak Your Device?

Jailbreaking your Apple TV is an enjoyable method to make unique adjustments to your home entertainment system. However, there is a possibility of failure when jailbreaking. The most significant danger is that malware could infect your device.

Jailbreaking the Apple TV 3rd Gen using Blackbox is a fairly simple procedure and can be easily done. If you have access to a Mac, it will be completed through the macOS app. Once your device is jailbroken, you can run Kodi on your TV. Kodi is a well-known open-source media player software that can give you an add-on for every streaming service you can think of without any hassle.

The preceding generations were mostly forgotten when the 4th Generation arrived in 2015. So, if you own an Apple TV from the 3rd Generation or earlier and want to make it compatible with current platforms, stick around!

See Also: How To Use Kodi On Pc

You may modify your Apple TV 3rd Gen by jailbreaking it and installing custom themes from third-party applications. The Blackbox software, according to Blackbox on GitHub, is compatible with the following Apple TV models: Apple TV 3,2 (A1469), Apple TV 3,1 (A1427), and Apple TV 2,1. (A1378). This is a step-by-step guide on installing the Blackbox software on your television and then jailbreaking your Apple TV 3rd Generation: You must also ensure that your Mac is connected to the internet throughout this procedure, i.e., until Kodi displays on your screen.

In a few minutes, your jailbroken TV will be at your disposal, ready to provide you with endless entertainment.

If you own an Apple TV 3,1 (model A1427), you will need to take an extra step. It is most likely because the A5 processor used in that model of Apple TV is the same as the iPad 2 and iPhone 4S. The necessary code is included in Blackb0x – the ‘Rev A’ Apple TV featured a modified single-core A5 – which doesn’t appear to require this additional jailbreaking step.

As a result of this Jailbreak tool, Apple TV 3 is now ready to install apps from sources other than the App Store.

What does Apple TV Jailbreak give you?

You will have full access to the file system as well as the ability to install third-party applications. You can also use the jailbreaking community to install programmes like Kodi and some third-party Apple TV extensions.

As we discussed in the steps mentioned above, you can easily jailbreak Apple TV 3rd gen using a few tools.

Can I Add Apps to Apple Tv 3rd Generation?

Unlike Apple TV 4, Roku, and Amazon Fire TV, the Apple TV 3 will only have apps introduced by Apple. It is not feasible to manually add new programmes.

The 3rd Generation Apple TV is still functional despite its age. For those who merely want to view movies, TV shows, and listen to music, the Apple TV 3 is a nice choice.

Which Apple TVs are still supported?

Anyone who is bored with their Apple TV 3 can easily customize it and access its unlimited entertainment potential. Blackbox is a ground-breaking software that allows you to bypass Apple’s restrictions on your television and is incredibly simple to use and run. I hope my guide on jailbreaking Apple TV 3rd Generation using Blackbox was insightful and will help you to upgrade your device.

Don’t forget to be patient during the process of jailbreaking your Apple TV 3. Grab a coffee maybe, you’re about to welcome Kodi on your screen!